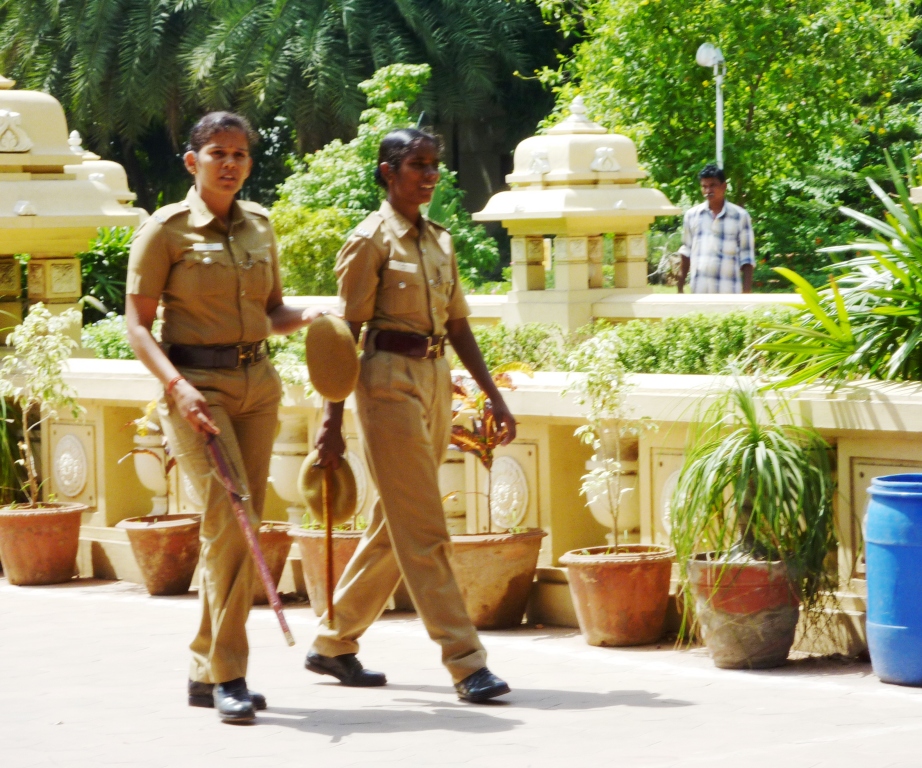 I have been inside a police station , for my passport renewal. It was a pretty smooth process. One of current study shows women come forward to report crimes to women police stations as opposed to regular ones.

It was sheer coincidence last week when I read this study and watched an episode on Blue Bloods , TV series on NYPD. Both mentioned the same thing, the first one back home says women have come out and reported more crimes in all women police stations , 22% more.The TV show mentions how certain police protocols and gender of police officer makes the female victim worse off. ( while its a TV show one can understand how such a thing can happen)

Multiple studies have shown that female employees are more loyal in organisations ( albeit paid lesser ). It seems that they also help female victims forward. I am guessing this means good for the society.

While we a wish to see tribe of women in police increase. We also wish that many climb to the top.

Till then more power to women in Khakhi!

Any cookies that may not be particularly necessary for the website to function and is used specifically to collect user personal data via analytics, ads, other embedded contents are termed as non-necessary cookies. It is mandatory to procure user consent prior to running these cookies on your website.